Cody (he/him/his) is a climate justice activist in Youngstown, Ohio, who has witnessed a rise in earthquakes due to hydraulic fracturing in his area. Hydraulic fracturing is a drilling method used to extract oil or natural gas from deep in the Earth. The fluids used in fracking are disposed of by injecting them back into wells deep underground. This process has been linked to earthquakes. Cody has taken climate action by joining a number of youth-led organizations including Zero Hour and Sunrise Movement. He has also led climate strikes and town halls in his community focusing on educating others on a green new deal. Last year, Cody founded a youth-led organization called Corporate Cleanup that works to to get corporations to become climate justice leaders and take accountability for their part in the climate crisis. 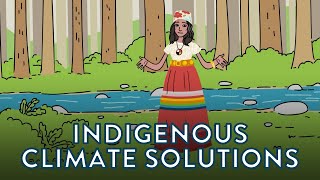 Indigenous Solutions with Alexis Raeana | Our Climate Our Future SHORTS 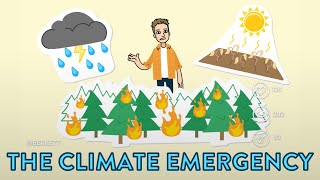 The Climate Emergency | Our Climate Our Future SHORTS 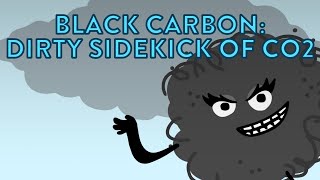