“These lands have been here longer than humans have. They need a voice – and to share my voice on behalf of the mountains, the forests and the rivers is an honor and a privilege.”

Meet Katherine, an Indigenous (Nimiipuu, Liksiyu, Numu) young person from Oregon who is using her voice to raise awareness around the protection of First Foods and Indigenous lands from the impacts of climate change.

Climate change could alter the growing conditions for First Foods, traditional roots and berries. Scientists project that air temperatures in the Pacific Northwest will increase 3°F by the 2040s, and even relatively small increases in temperature can alter conditions that sustain life. With temperatures changing too quickly for native plants to adapt, their range may shift north or to higher elevations for cooler temperatures. Some may become extinct.

Additional information about First Food can be found at CommonPlace Magazine. 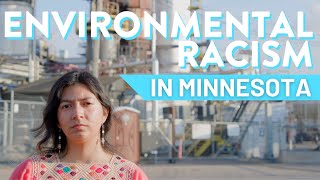 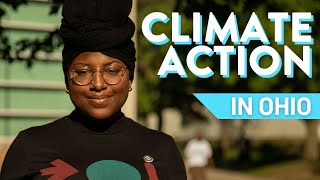 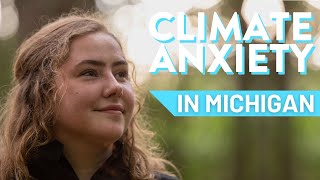