Vic Barrett is a young person living in Madison, Wisconsin. Vic is a part of The Julianna Plaintiffs, a group of 21 youth currently suing the federal government to defend the rights of youth and future generations. The case argues the federal government has violated the constitutional right of the 21 plaintiffs to a healthy climate system. Vic cares deeply about climate change, justice, and human rights, especially regarding the ways climate change affects young people like him.

As a Fellow with the Alliance for Climate Education, Vic traveled to Paris to attend and speak at the COP21 UN Conference on Climate Change. After marching in solidarity with more than 400,000 people at the Peoples Climate March in New York City, he organized his peers in local frontline climate campaigns. Through his activism, he has met with the Minister of Environment and Energy for the Maldives, and met with former U.S. astronaut, Kathryn D. Sullivan, who now serves as the Administrator for NOAA, and had the honor of representing young people as a speaker at the United Nations headquarters in New York City for the High-Level Thematic Debate on Achieving the Sustainable Development Goals.

Vic is an undergraduate student at UW-Madison. He currently sits on the diversity committee for the Nelson Institute to help advise and involve students of color in environmental activism, including action at the local level. 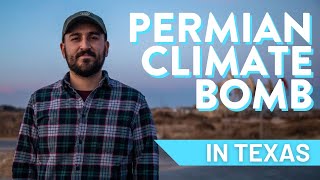 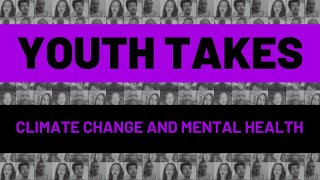 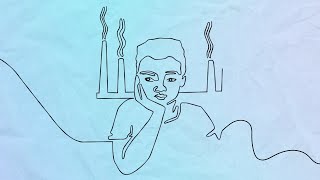